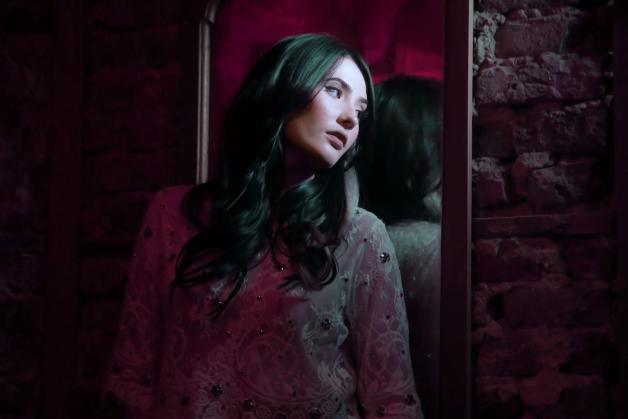 Story telling has always been part of the very core of music, and the quality of the story can be the difference between good, and great music. Songstress Cecil has this skill in abundance, and is apparent on latest offering Black Maria. Taking a wealth of influence, as well as her nom-de-plume, from Great Uncle and pioneering broadcaster Cecil McGivern, who was responsible for the original 1946 screenplay of Charles Dickens' Great Expectations.

Inspired by 40s and 50s culture, Cecil builds on the inspiration from her Great Uncle's work even further by creating a musical alternate ending to Blanche Fury. The track revolves around these haunting vocal and instrumental samples that propel the music into the same atmosphere as artists like Lana Del Ray and Banks - smartly weaving in sounds from nu-R&B to add another dimension. The merky, downtempo foundation allows the perfect space for Cecil's emotive voice to leap into the fore and shine very brightly.