Posted by connorpwillis on June 11, 2018
Harlow quartet, Elefantasy, may have existed in various forms over the last few years but they're now ready to release their debut music video, and it's to the soundtrack of 'Mr. Bones (Melt Yourself)' 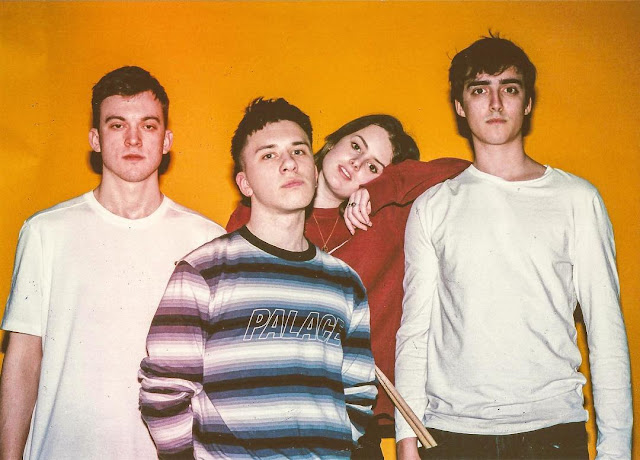 Capturing the essence of post-punk within their garage-rock sound, the four piece are seen having a party in the video - one we want to be part of, maybe minus the skeletons. Introducing, Mr. Bones. He can't drink, he can't eat and he doesn't seem like too much fun. But it doesn't seem like Elefantasy need him, with their aggressive choruses and pop-punk inspired chords that shine through during the breakdown, this single promises tongue in cheek lyrics, ballsy and brash guitars and a needy rhythmic beat.

For a debut video, we weren't expecting too much but after this, we want to be invited to the next party, okay Elefantasy? Make sure you watch this in 4k to get the best possible experience with Mr. Bones and friends!