Posted by Fred Bambridge on June 05, 2018
It's been revealed via an interview that Friendly Fires are currently in the studio, and are writing a tune with Disclosure. In the interview with Dan Alani on Reprezent Radio they say - "We’ve got more tracks that we’ve been working on,” Ed explained. “We’re writing a track with Disclosure. I don’t know how that’s going to come out, if it comes out. There’s still lots of discussions that have to be had, but we’re all really pleased with it and think it could be something we put out in the months coming up." 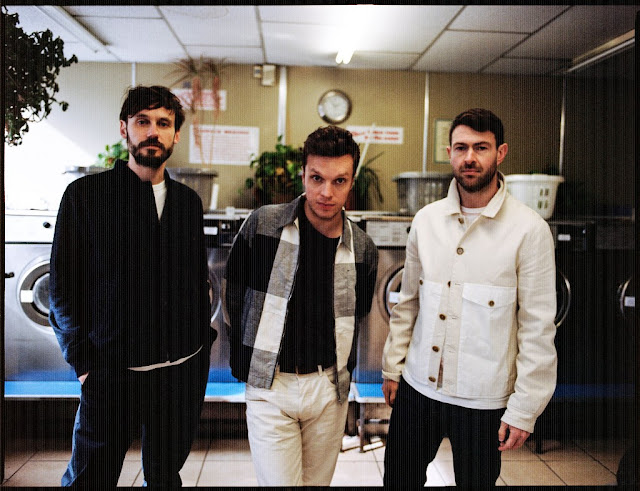 You may remember Ed featuring on a Disclosure back in 2013 - which you can see below. However the news that they have even more tracks (and making more too) is hugely exciting. Check the interview out and the Disclosure track "Defeated No More" below.