Posted by Fred Bambridge on June 14, 2018
Minneapolis’ very own Hippo Campus have revealed their first new track since their 2017 EP "Warm Glow", and it's a real slow-burner of a track, very chilled to start off with a rapturous ending. The new track could hearald a new era for the band taking more of a relaxed approach to their songs, and after hearing this I feel like it could work well!

Speaking about the track the lead vocalist says - "Passenger was written in the winter of 2017 after the first four months of touring on landmark.Lyrically the themes deal with the challenges of growing alongside the person you love. For this song in particular I tried to challenge myself to write a more complex chord progression to sing to. I started off with a TR-8 groove and the rest followed pretty naturally." 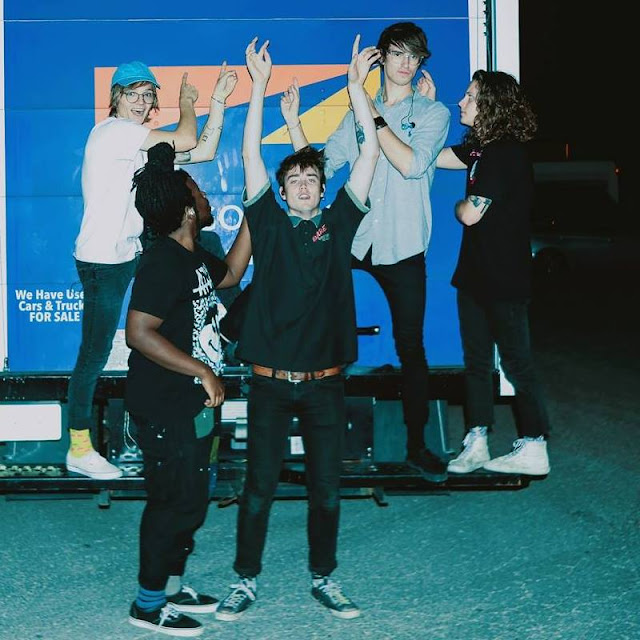