Posted by Fred Bambridge on June 08, 2018
The Berlin based was formed back in 2017 by guitarist Tobias Hanel & lead singer Janik
Setz (pictured below). After writing a couple of songs they have started to promote their music through dating apps to build a following and to engage with an audience. Their fresh, impulsive rock
sound combines the youthful recklessness of the earlier Arctic Monkeys with powerful guitars of
The Strokes or The Who.

So there's a bit of history, but now for the present and their brand new single "Gotta Let Go". Thew new cut sounds like The Kooks with more of an edge, a Berliner attitude and a lot of style. No wonder we're loving it as it reminds us of early days Strokes combined with some mid 00's sounding riffs.

Head on below to check it out. 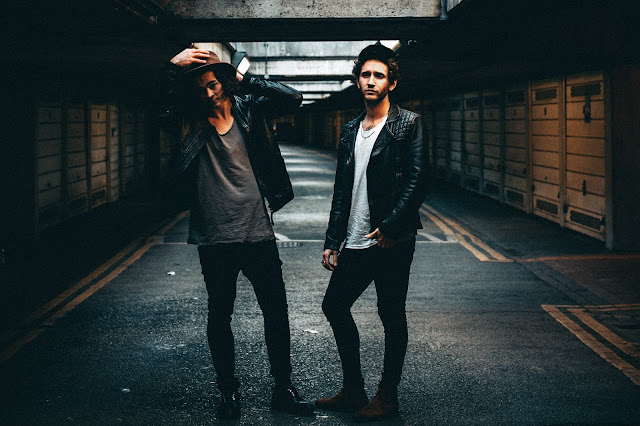