Lost Worlds share video for latest single "What You Say"

Posted by Fred Bambridge on June 21, 2018
Lost Worlds are a noisey rock outfit from the wilderness of Australia, specifically Queensland. They formed around two years ago back in 2016, with their merging two different styles, with early 2000's Garage-Rock mixed with video game style electronica, and you can easily here that in their latest offering, "What You Say", which is lifted from their debut LP. It sounds like it's right from a FIFA Soundtrack, it's urgent with an abundance of hooks and keeps you in with it's memorable choruses.

Speaking about their debut album [Fire Fire] the band's Lee McRae says - " ... Making "Fire Fire" was like throwing it all on black. The gamble that doesn't make sense at all. I wouldn't feel right if we didn't do it and I'd always regret it. This could be the only album that we get to make, so we didn't hold anything back." 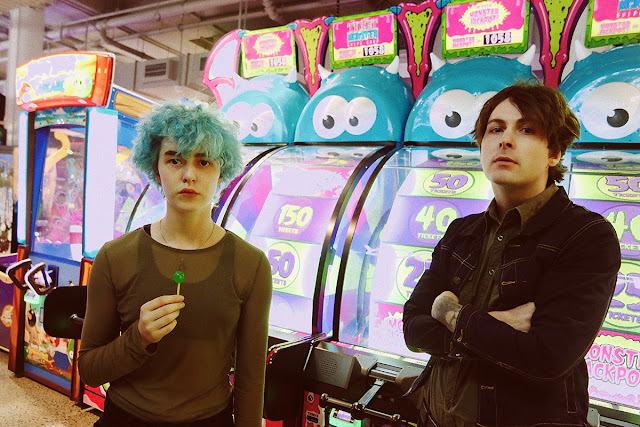