Posted by Fred Bambridge on June 22, 2018
Tom Odell has today shared details of his brand new forthcoming third studio album "Jubilee Road" which is set for release on October 12th via Columbia Records. Still only 27, "Jubilee Road" may well be a career-defining record for Odell, which sees the multi-talented young artist take full control of his music, not only writing, singing, and vamping up his vibrant piano style on all ten songs, but also self-producing them. 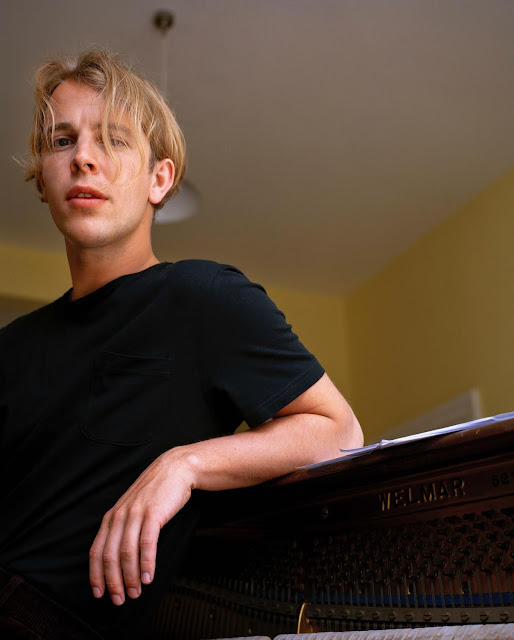 Speaking about the album Tom said, - "I wrote this album in a house on a quiet terraced street in East London. The lyrics are inspired by the lives of the friends I made whilst living there. I recorded most the songs in the living room of the house and if I listen back closely, I can still hear the sound of the old man’s television shows coming through the walls from next door, the kids from the house opposite playing football in the street below and the sound of my girlfriend’s footsteps on the wooden floorboards above. I don’t live there anymore, my life has changed somewhat, but I will always remember the time fondly and I hope you enjoy listening to the album as much as I did making it".