Posted by Fred Bambridge on June 13, 2018
We Are Scientists have recently announced a very intimate tour of the UK, scheduled for October. It'll see them take in some of the best scenes all over the UK, some of the emerging scenes and two dates in East Anglia (you jammy lot).

They're fFamous for consistently throwing danceable shows and dishing out razor sharp humour night after night, the duo demonstrates an insatiable appetite for entertaining the masses and show no sign of slowing after spending almost two decades on the stage. 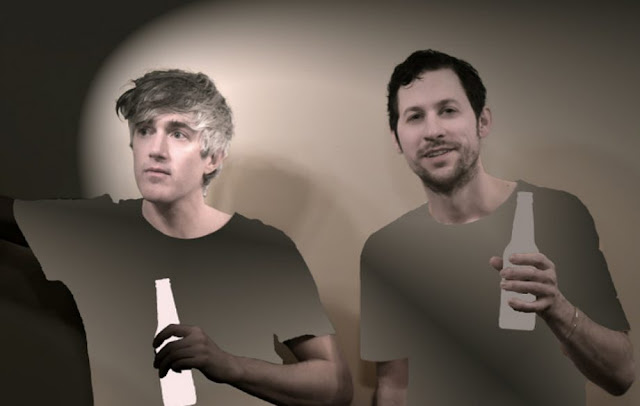 Tickets for their Autumn UK tour are on general sale from Wednesday 13th June - TODAY - via their website.

2018 UK Tours News We Are Scientists