Posted by Fred Bambridge on June 01, 2018
There might be some new Foals music is on the way, new broke that the band’s front-man Yannis Philippakis posted an Instagram story today yesterday night that may suggest we're closer to a new Foals LP than we thought. 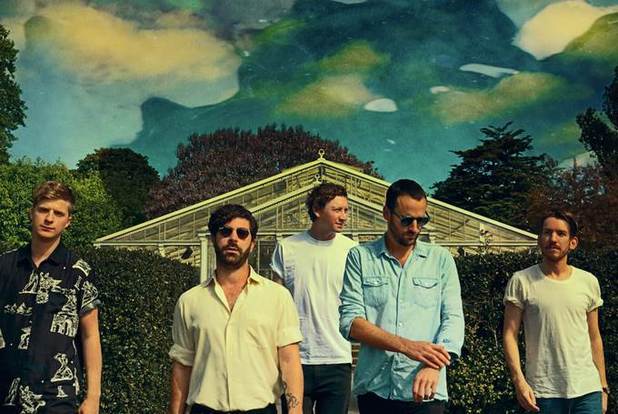 As NME and DIY initially reported, Yannis films the mixing desks in the studio while some synth sounds play, with the 'speak-no-evil monkey' emoji pasted on top of the video. What's more is that the band announced they were back in the studio towards the end of 2017, with Philippakis confirming they had begun writing new tunes in October. 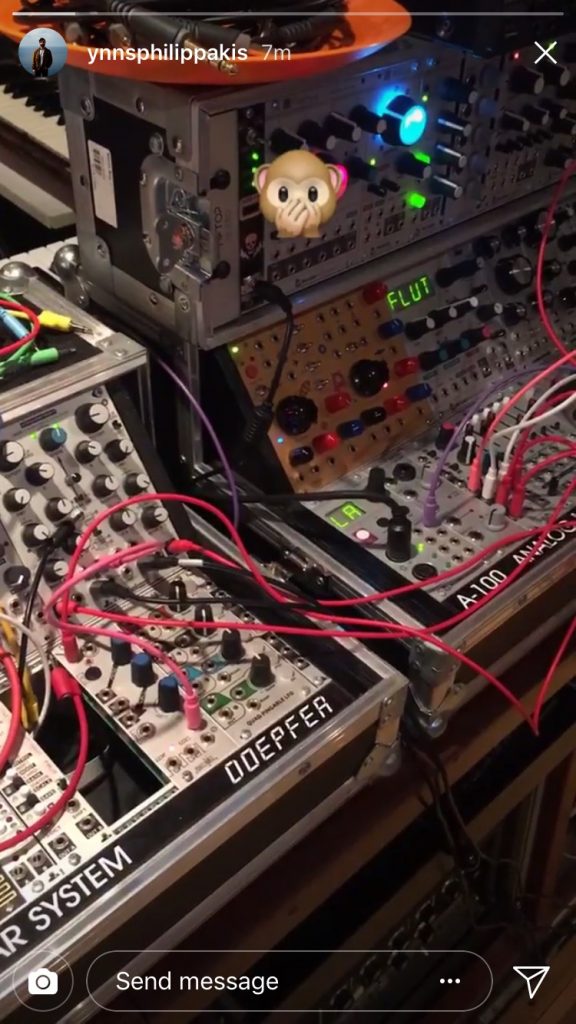 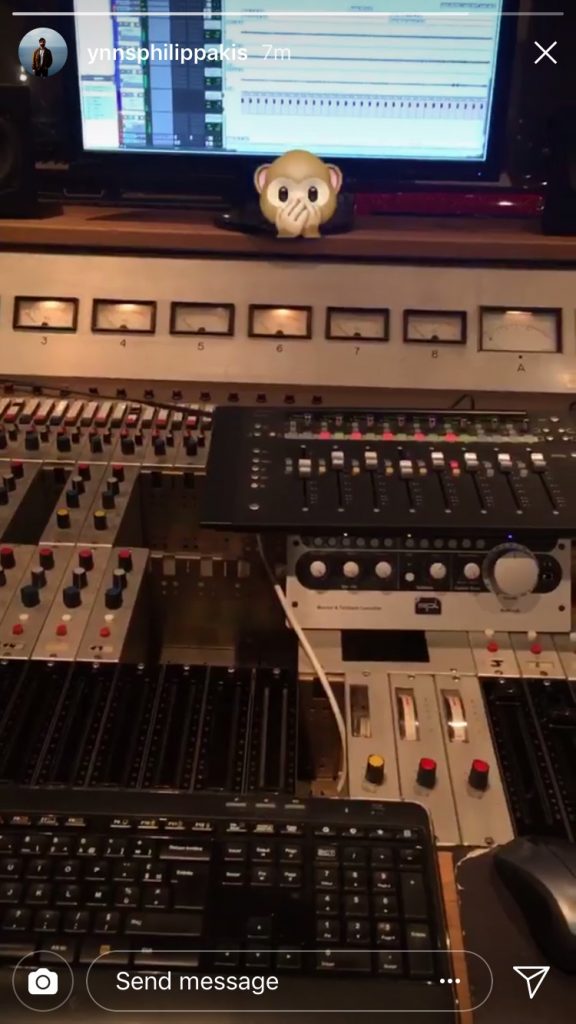