Posted by Fred Bambridge on July 02, 2018
HYMNS have finally unveiled their breathtaking and apocalyptic new track "Let's Take a Ride". With an undertone of Joy Division meets White Lies the latest offering is a dark track that is an epic six minutes long.

The outfit formed at the end of 2016 and have a small but dedicated fan base, thanks mainly down to their live shows. One recent show was their slot at Camden Rocks Festival and gig at Oxjam Crystal Palace. The band have been working hard all year to release this epic track, and it comes with an extended version and instrumental on Spotify.

Be sure to follow them on their socials and add this track to your dark themed playlists. 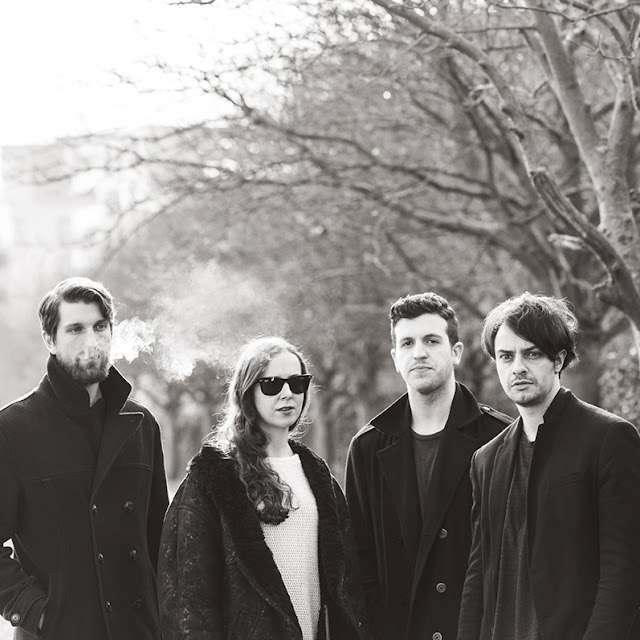