Posted by Fred Bambridge on July 09, 2018
Sydney-based, grammy nominated trio Mansionair, have released the accompanying video for their new track "Technicolour", which is released via Glassnote Records.

Speaking of the new track, the band say - " ... "Technicolour" symbolises those bright moments relationships need to stay alive, all those little things that add up to love." 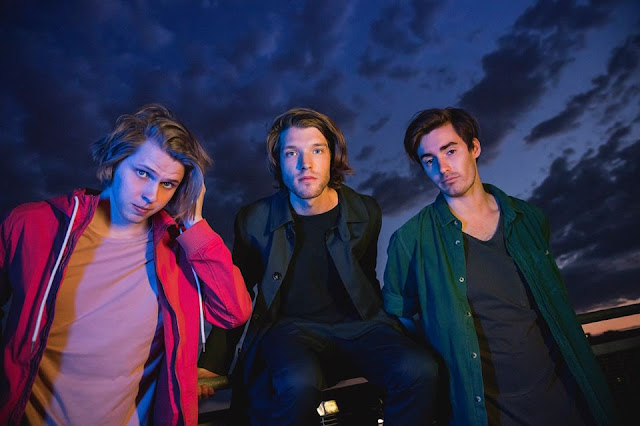 Mansionair are set to embark on a UK/EU tour in November following their recent sold out headline shows in the UK and their performances at The Great Escape. The band are playing the Scala in London their biggest show to date & Glasgow before finishing the UK leg of the tour in Manchester. Head to their socials to find out where and when they're playing their shows.