Posted by Fred Bambridge on July 13, 2018
Seafret are back with a brand new single, "Can't Look Away", which is out today via Koblat. It's been two years since the Yorkshire duo released their debut album "Tell Me It's Real" and it heralds a new chapter for the band with a new EP called "Monsters".

Some tour dates will be announced soon too. 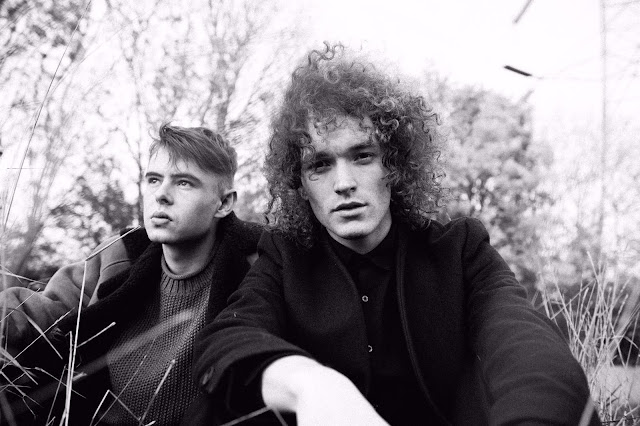 Speaking about the new single they say, "After touring flat out following the release of our debut album, it feels incredible to release some fresh new music. It's been a while coming so we are doubly fired up to release "Can't Look Away" as the first glimpse of the EP we shall be releasing in the near future. In contrast to our debut album that was recorded in London, we've recorded all the new music up in Scotland. By once again removing ourselves from our comfort zone we feel it's had a great effect on the music and kept it exciting for us. We'll always only put out music that feels honest to us but by changing our surroundings we feel it's made us produce music that sounds fresh and new. We hope the fans enjoy it as much as we do."