Secret Rendezvous share 'For Real. (The Remixes)' and remixes close to their heart 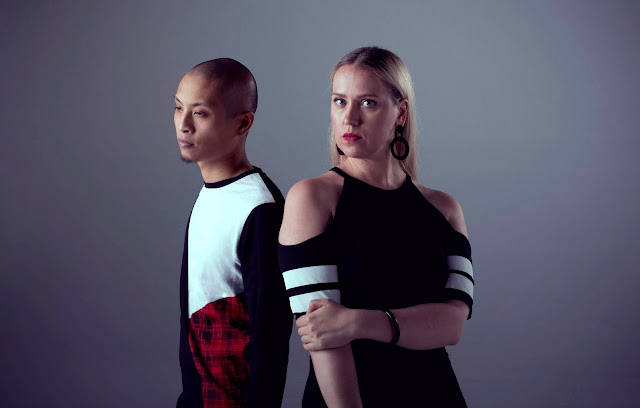 Amsterdam duo Secret Rendezvous have been spreading their genre-bending sound across the far reaches of the world with their defined vision, self-titled as "Alt-R&B". Their 2017 album For Real. was a triumph of musical anachronism that lived the dichotomy of being incredibly cutting edge.

The music comes back home to the Netherlands with a view to highlight some of the best up-and-coming talents of the Dutch music scene, stepping into the spotlight with their own takes on some of the releases' heavy hitters with For Real. (The Remixes). Our personal favourite is the Sexy Bedroom remix - a remix by the duo themselves that slows down the pace of the original to a sultry swagger.

We also caught up with the duo to find out some of their favourite remixes:
"We’re big fans of the mid and late 90’s Hip Hop & R&B sound. It continues to inspire our production and vocal styling. Bump these loud in your car all summer!"