Swim Deep reveal they're working on their third album

Posted by Fred Bambridge on July 03, 2018
Swim Deep have revealed that they are working on their third studio album, which is the follow up to their 2015 effort, "Mothers". With that news the band have also officially confirmed the departure of members Tom Higgins and Zack Robinson. 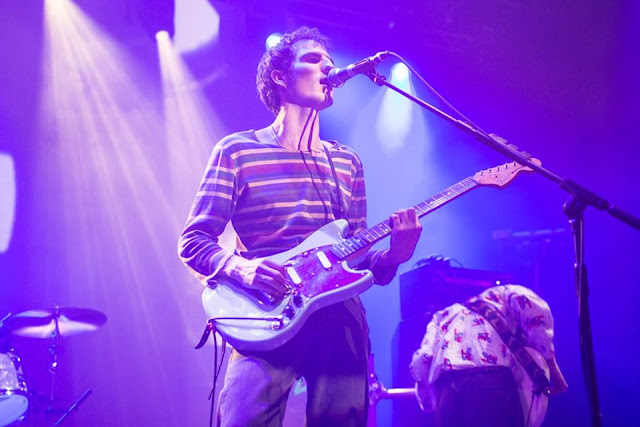