Posted by Fred Bambridge on July 12, 2018
News initially broke via a letter sent to DORK earlier on today, and has since been confirmed by the band. The next single from The 1975's third album will be "Love It If We Made It".

We don't know too much about it due to the tight security around the band's material these days, but be sure to keep tabs on us and we will let you all know in due course. However we do know it's going to drop on the 19th of July.

With the opening lines being "fucking in a car, shooting heroin" I'm sure it's going to be an interesting listen one way or another. 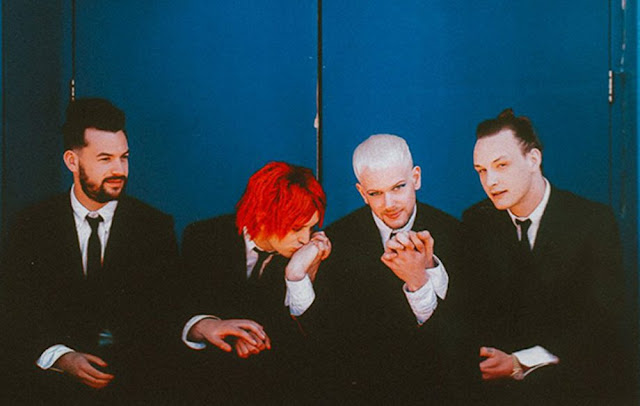