Posted by Fred Bambridge on July 16, 2018
Today, The Ramona Flowers reveal the video for "Ghost", taken from their new album "Strangers" which is out now on Distiller Records.

Helmed by film director / producer Frankie Nasso (Steel Panther, Asking Alexandria), the ‘Ghost’ video was shot in partnership with American menswear brand By Robert James in New York. Set in a remote manor in the Hamptons, the video follows a female apparition, interspersed with performance shots of the band and stunning scenery. Atmospheric and captivating throughout, the video showcases The Ramona Flowers at their peak; seamlessly blurring the lines between rock and electronica in a way that is both refreshing and timelessly anthemic. 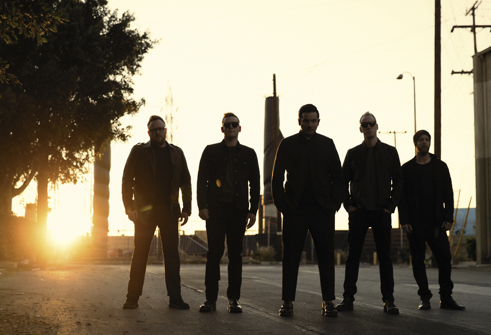