UHURU explore complications in love with their new single, 'Riddle'

Posted by Chris Graham on July 20, 2018
Rising Southampton based duo UHURU is a band we simply can't ignore, we last championed 'Thirsty' and they keep coming out with better releases every time.

Making dance-friendly, catchy electropop with a flare of intelligent songwriting, it's incredible to hear the intensity and catchiness in their releases.

Their latest single “Riddle” is a playfully enigmatic track that captures the frustrations of going after someone who keeps playing love games with you.

Commenting more on the release Connor states, "After 'Thirsty', I wanted to create another single with the same energy but to make it a track you can really move to. I had already produced most of the instrumental of 'Riddle' before the actual concept of the song came to me - but as soon as I'd written the hook, the rest of the song flowed naturally. 'Riddle' is about not understanding what the other person wants, and their behaviour makes no sense to you so you're constantly asking yourself 'if it's real' - because you really want it to be.” 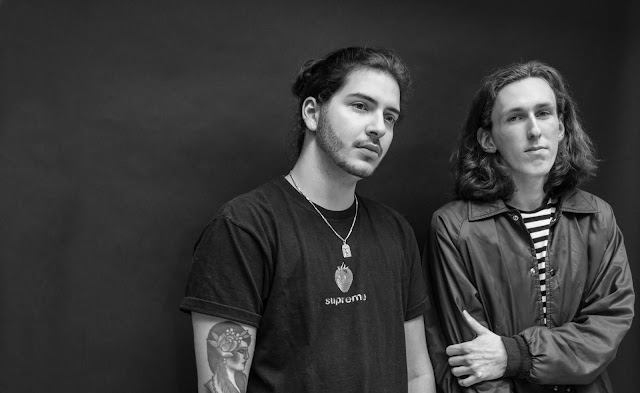 Check out the release below