Posted by Fred Bambridge on July 31, 2018
Vampire Weekend have performed a cover of "New Dorp. New York." by SBTRKT at Splendour In The Grass 2018, well I say cover, Ezra did lend vocals to SBTRKT's track back in 2014 and since then the track (and album) have received critical acclaim.

Watch the band perform it at Splendour In The Grass below. 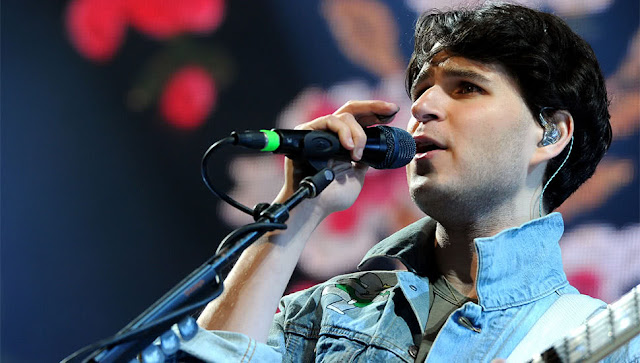