Posted by Fred Bambridge on August 14, 2018
"Black" has been premiered as a 'world record' on Beats 1 and comes in the wake of the announcement of the highly anticipated debut pale waves album, my mind makes noises, released 14 September via Dirty Hit - featuring the singles "There’s a Honey", "Television Romance", "Kiss" and the new single "Eighteen."

You can check out the new single below. 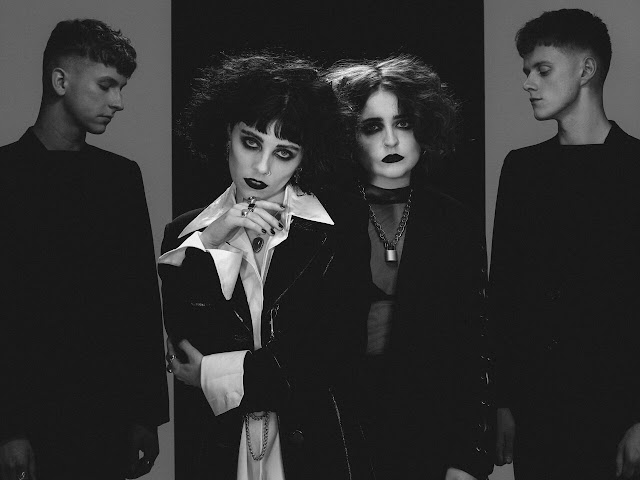