Posted by Fred Bambridge on August 09, 2018
Polar States have returned with a cracking new single, "Oxygen", officially out on the 9th of August they've already got the video out for it now (see below).

It's the follow-up to their much hyped previous track "Roads", and judging by the visuals (and of course the music) it looks like this one is going to be even bigger, they've gone all out here with huge choruses and a slick video. 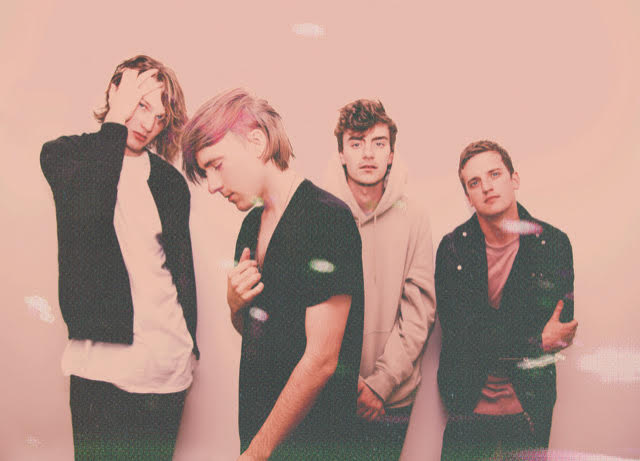 The band once again allowed their fans to influence their decision on what should be their next single, by regularly sending out demos of new songs to 50 people at a time on Instagram... so find them there if you want some raw talent!