Posted by Fred Bambridge on August 31, 2018
There's a lot of buzz around The Wombats' new single... I'll stop there shall I? The new single is in support of the band's recently announced early 2019 tour which'll see them take in the sights of Glasgow, Leeds and London (amongst others).

Speaking about the new track Murph said - "I think the song is again a bit of an homage to the 90s, a bit of a psychedelic nod to early Dandy Warhols, maybe. Our UK tour in March/April was probably my favourite tour ever, but it feels like this one is going to go off even more. Wembley is going to be a real moment for us!" 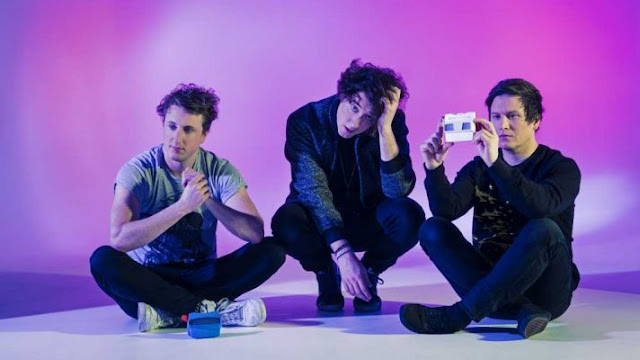