Posted by Fred Bambridge on September 10, 2018
Following a recent DIY acoustic tour across Europe, Londoners Banfi have announced the release of their second EP, "Marlow" which is due out October 28th, via Communion Records. The band have also announced a short UK tour in support of the EP too, which'll see them take in some of the best UK music scenes. 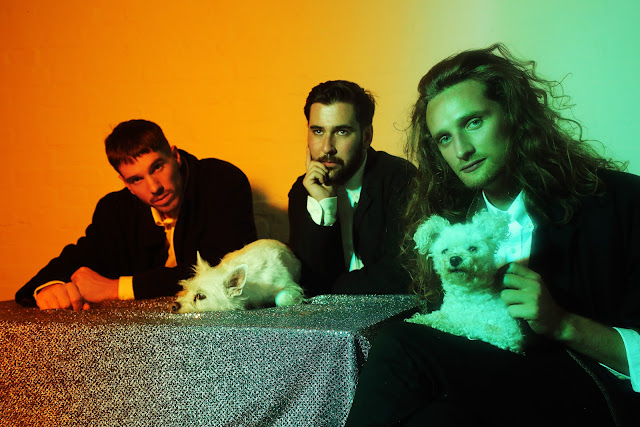 Banfi’s insistence on avoiding the self-referential and often narcissistic themes associated with the era of social media has seen them craft a sound that is both immediately relevant and timeless, simultaneously calling to mind the out of step anthems of The Police, the arena punch of Biffy Clyro, alongside some of the 21st century’s more idiosyncratic heroes like Bombay Bicycle Club and Foals.