Posted by Fred Bambridge on September 24, 2018
Glasgow's LUCIA have shared their video for the new single "Summertime", it was self directed by band members Lucia and Hamish with it being filmed by two of their friends, Neelam Khan Vela and Connaire McCann.

Speaking about the making of the video Lucia explains, "We shot in a lavender field outside of London during the hottest month of summer, and also in Cyprus in the Aphrodite hills, the birthplace of the "Goddess of Love". The video is 'a flash before your eyes' on the way to heaven. It is the end of a season, the end of a relationship, and the end of you." 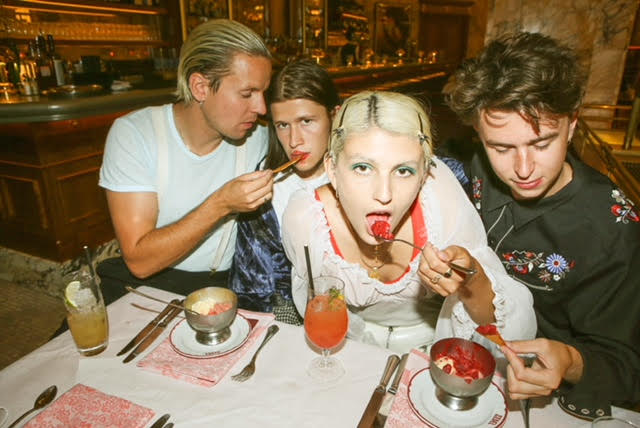 The band blend 90's Brit-pop with the sensibilities of modern Indie-Pop and the results are amazing as "Summertime" is one of those tracks that will be picked up by everyone, if they don't get huge off the back of this track I will be amazed. So head on down below to check it out!