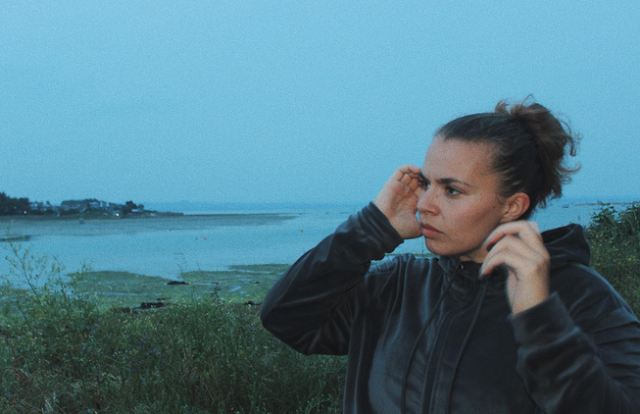 South-coast based Nakala and her long term production partner Brad Baker have been quietly working together, bouncing off each other's creative energy to refine their forward thinking alt-R&B sound. Recently sharing the crisp and chilling club-infused hit You Don't Know, the powerhouse duo prove that they're worth a spot on your radar.


To give further insight into the magical creative process, Nakala and Brad share their top 5 artists that inspire their vision:-

Nakala
Neyo - Songwriting, fused r&b with pop and wrote amazing songs for other artists
Usher - Confessions album inspired me loads as a kid and his voice is flawless
Brian McKnight - As a musician he is out of this world, gospel influenced piano, insane vocals and beautiful songwriting. I wanted to be him when I was younger.. I still do
J. Cole - Lyrics always inspire me to write better and deeper. His story telling is amazing and when I listen to anything he’s written I go to the studio and end up writing something great
Stevie Wonder - Musicianship and incredible songwriting. I prefer his unreleased tracks to the well-known ones

Brad
Bryson Tiller - Use of melodies and beat selection, his debut album Trapsoul is probably in my top 5
Frank Ocean - Songwriting and the way he puts together projects, I loved Channel Orange, we referenced it for the last song on GIRL
Drake - Vocal delivery and his engineer/producer 40 is my biggest production influence
Kanye West - Reinvents himself over and over, MBDTF is one of the best rap albums ever made
J. Cole - Story telling in his writing and because he produces his own music most of the time it has a consistent sound, Born Sinner is my fave album by him

To check out more about Nakala - visit her website.