Posted by Fred Bambridge on September 27, 2018
Sisteray today have revealed their new video for their latest single, "Wannabes", and the band have let us premiere the clip - what nice guys! The latest track from the London based band comes at the tail end of a mammoth 18 months with the band performing at numerous festivals, completing many tour dates and releasing an EP that got a whole lot of people talking. 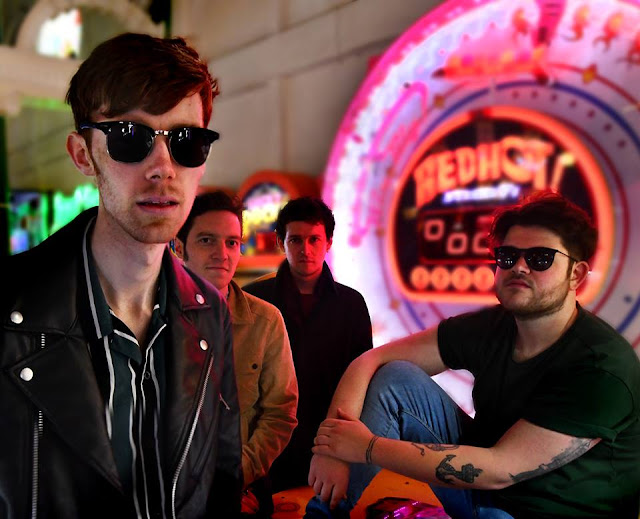 The EP in question is called "Sisteray Said" and has been out since the early days of the month, with a few special editions being released since, like a 12" vinyl and cassette, amongst the usual CD and digital formats. The unveiling of the video comes days before the band hit the road once again, with a 10 date stint seeing them take in mainly South of England venues and a couple up in the North. You can watch the in your face-pure-rock-and-roll video just below! Enjoy.