Posted by Fred Bambridge on September 17, 2018
The video for Sarpa Salpa's brand new track, "Smith", is out now and you can check it out below in all it's glory. Sarpa Salpa have burst onto the scene in the past year with the band rising through the venues locally to them including one of the best new festivals around, Wilkestock. The new track has some frantic guitars, a chorus that you can easily sing at the top of your lungs and a dabble of light synths which wash over it. 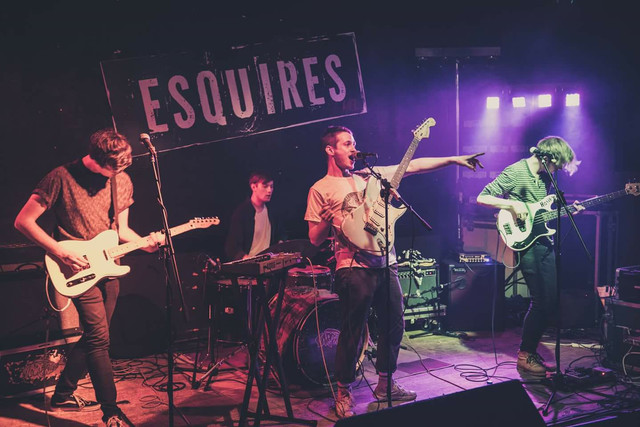 Speaking about the new track, vocalist Marcus says - " it is a retrospective track which centres around the collapse of a relationship before it has even begun. The track tries to reflect the anger & sadness felt during the time. It's a whirlwind of emotion which culminates in a storm of angular riffs and synthesisers.".

It's a great way to get into the band if you're completely new to them and following a non-stop year of writing and recording over 2018, the Northampton are looking to push on and gain more followers, more listeners and perform to new audiences. If they keep up making tracks like "Smith" then everyone is going to be in for a treat! It is also available on a limited run of 300 7" vinyl records too, head to their social media pages for the link to buy it!