White Lies return with new track "Time To Give"

Posted by Fred Bambridge on September 17, 2018
White Lies return with their brand new track "Time To Give" which is lifted off their aptly titled fifth album, "Five". Speaking about the album the band said - " ... 'Five’ is a milestone for us - it marks our ten year anniversary as White Lies. We were fortunate enough to work on the record in Los Angeles and London with a cast of friends and collaborators, many of whom helped shape the albums that came before it - Ed Buller, Alan Moulder, Flood, and James Brown (not that one) amongst others. From start to finish, making ‘Five’ has been a total joy. It feels like the start of a new chapter in our story as a band. We hope you love it." 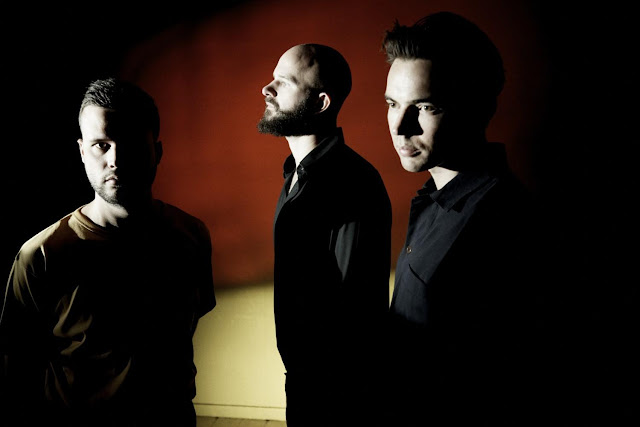