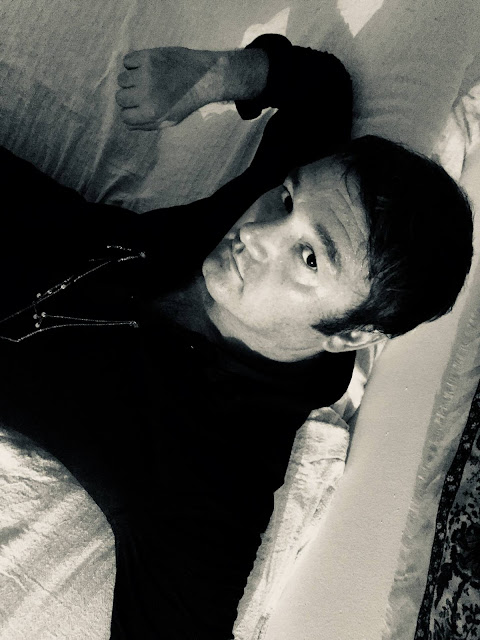 Born Stranger is an act known for its excellent pop hybrid, after releasing a series of powerfully catchy heavy hitters over the past few years. A true force to be reckoned with, the act shares Last Night on Earth - the first track released after the duo became a solo. Working once again with producing collaborator Yoad Nevo (Sia, Goldfrapp), the song spins a powerful message of living in the moment inspired by the tragic loss of a friend bringing things in to perspective.

“Last Night on Earth was written around a friend of mines house who sadly isn't with us anymore. The world has lost a few amazing people recently that were seemingly happy on the surface but battled with depression on the inside. Last Night on Earth is about living in the moment, being there for each other and celebrating humanity.”

Even five seconds into the song, you'll be filled with a desire to move as the groove is irrefutable. While the duo may be one member down, Born Stranger is still on the front foot with a dazzlingly bright future.