Posted by connorpwillis on October 07, 2018
Set in the effortlessly stunning Omeara, situated on a quiet street in the centre of London, Wednesday 3rd October was all about Tors. Three boys with minimal musical backing and extreme emphasis on some ardent vocals.

“We fell in love when we were young” frontman Matt sings during ‘Seventeen’, accompanied by a quartet of strings towards the end of their 45 minute set; but tonight that opening line takes a different context. Still in the early stages of their career, it’s clear there’s a mutual feeling of admiration between the band and the crowd, from start to finish. Clearly blown away by the attendance, the trio appear elevated by the reception they get during their walk on and, subsequently, for the rest of the night.

Opener ‘Such A Shame’ sets the tone  for the show with exemplary harmonies flowing between a huddled audience of all ages, and of all music tastes. What united them? The talent which showed no boundaries. From the midway song, and latest single, ‘Don’t Cry’ proving to be an instant hit, to the stripped back, no production, ’Invincible’, which saw the trio move to the centre of the audience and hold a room of 300 people with nothing but their vocals.


Spanning from their earlier singles to the new, it would be easy to be mistaken that this set could have been a greatest hits. Constant glances in to the eyes of other audience members would suddenly be reciprocated, as if to share a moment that nobody else in the world, except those in the room, could understand just how special the night was.

With fan favourites such as ‘Merry Go Round’ making an early appearance, the timid approach of the song, plus the accompanying subtle country tone, created a combination allowing the room to catapult in to an instant sing-a-long; and once it began, it didn’t end. By the time the final song, ‘Wilder Days’, came around, the room had matched the level of noise coming from the stage. And the beaming smiles from Matt, Jack and Theo made it evident that this night will be as memorable for them as it was for us.

The trio, situated across Devon and London, need no hype when it comes to showcasing their abilities, and that’s exactly what they proved at Omeara. Harmonies as tight as they could possibly be on the night, a perfect transition from studio to on stage sound, plus a genuine, and very approachable, presence on stage, it seems Tors might be the package the music industry needs, and the world wont be too far behind on chasing after them. 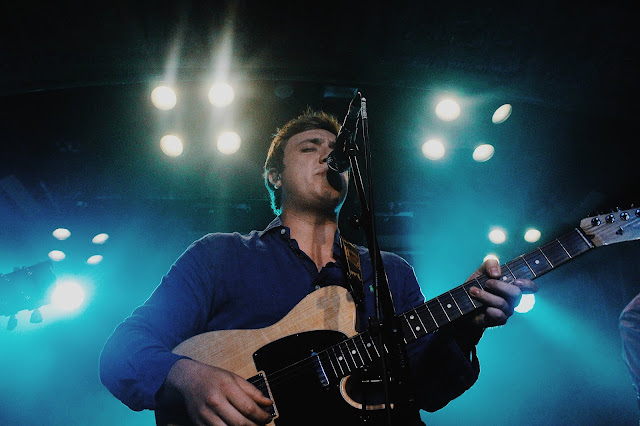 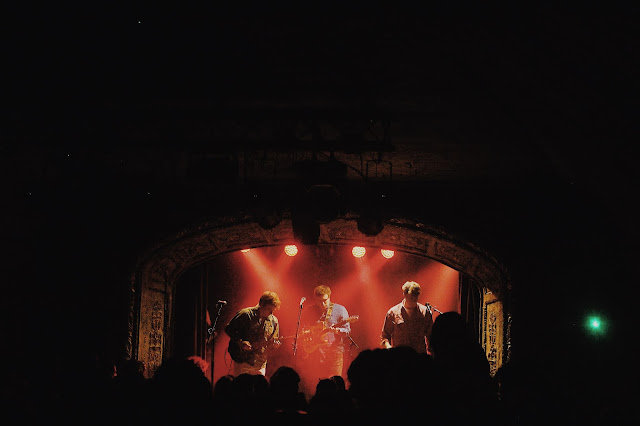 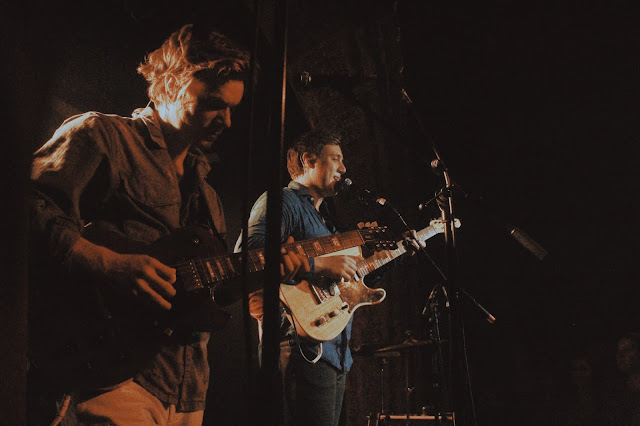 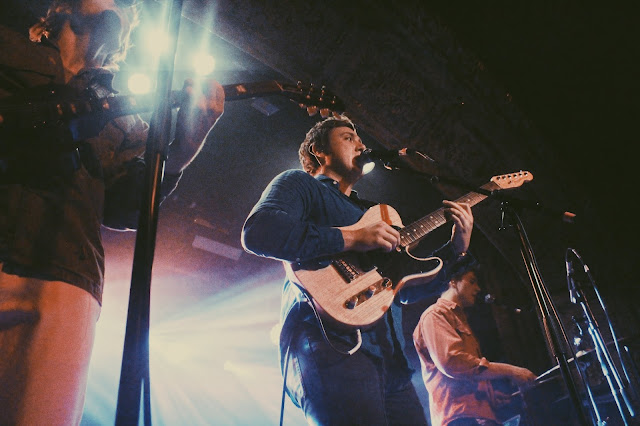