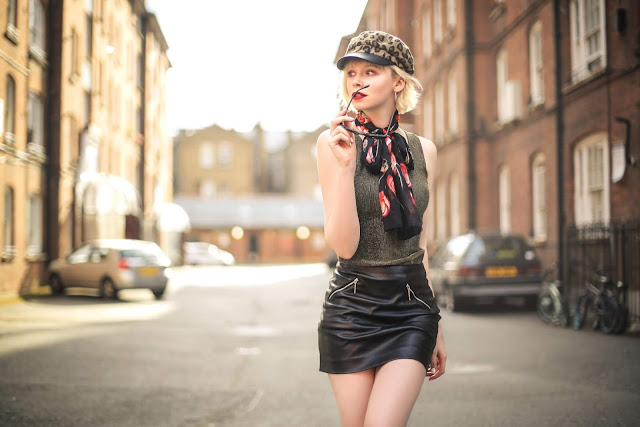 Bringing flavours of the past to the modern day, Somerset-born London-based alt-pop artist Ivy Mae takes influence from the likes of icons Debbie Harry, Stevie Nicks and David Bowie for her contemporary and trendless take on synth-pop. Having turned heads across the world with her inspired work in the fashion industry, Ivy now triumphs in the music world as well and is clearly overflowing with creativity.

“Snakes & Ladders is an exciting debut single for me. It reflects on the constant games, ups and downs and trouble I’ve had with relationships. I’m finding out the hard way but Snakes & Ladders helps to make light of the fact that we never learn! It was an amazing opportunity to write and record with Rob Davis. He really understood my mood, vision and retro ideas to bring back some sounds from the 90s. Snakes and ladders is meant to make you feel cool, calm and collected, an ironic emotion to the song's subject.” - Ivy Mae

Working alongside Grammy award-winning producer Rob Davis, Ivy shares her perception on modern love on Snakes and Ladders, with a tongue-in-cheek metaphor equating the games played in relationships to the song's namesake. Filmed on a 35mm camera by the Parisian filmmaker Les Mauvaises Filles, the video provides a visual representation of the personal and true-to-life narrative of the lyrics, perfectly executing the retro-contemporary aesthetic. Tune in below.