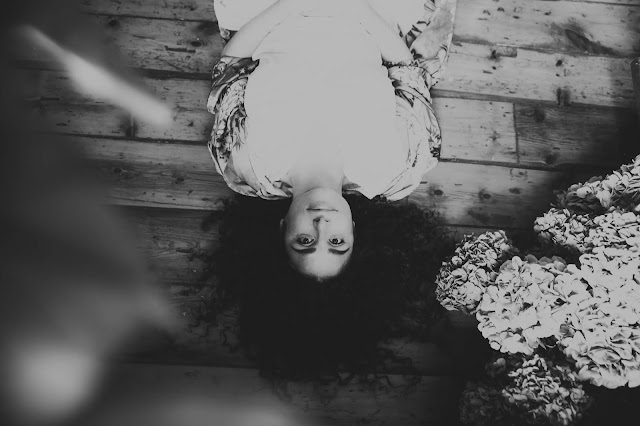 Soul newcomer Million Miles has today released the beautifully upbeat single "Just Dumb Luck".
Just Dumb Luck is the latest offering from the new EP Good Luck, Honey which is due for release next month. It is good example of Million Miles’ effortless but refined approach to songwriting, boasting optimistic themes throughout.
“Just Dumb Luck is about how sometimes in life things just happen, says Million Miles, "They do. It’s not always all calculated through some algorithm, or perhaps there’s a universe’s algorithm that orchestrates it all but I believe in luck and also creating your own luck."

"By creating your own luck I mean going out there, being open minded, listening to people, to their story, and building your own as you go along. It’s a song about appreciating the moment, acknowledging the luck you’ve been having so far and just going with it and see where it takes you."

Born into a musical household where the likes of Marvin Gaye, Bill Withers and Carole King would be on heavy rotation, the budding chanteuse gravitated towards a life of music from an early age.

As her assumed name suggests, Million Miles is well-travelled. Born and raised in France, she spent her early years gigging across the city of Paris, until at the tender age of 16 she took it upon herself to leave home on what could be considered a soul searching mission.

From Paris she moved to Boston where she studied at Berklee College of Music and onto New York City, where she worked as a recording engineer and session musician, before she finally found a long-term home in London. Then Sophie decided to high-tail it to Nashville. It was here that she had the accessibility to truly hone in on both developing her artistic intent, as well as the craft of her creative songwriting.

The London based singer-songwriter has enjoyed support from both sides of the pond with UK’s CLASH applauding her “oh-so-soulful” songwriting style on single Honey, which has seen the support from US radio KCRW and KUWR where it reached the top 10 for two consecutive weeks on the NACC Singles Charts.