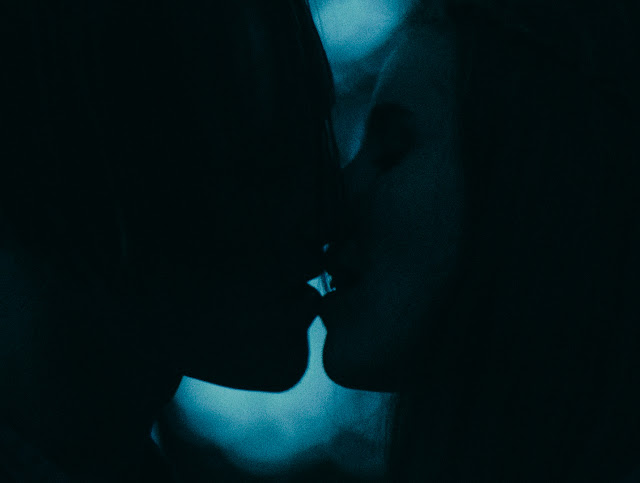 Spinning a tale of the complexities modern love, Swedish newcomer MIO triumphs in her efforts to introduce herself to the modern pop world, all while shunning the standardised concepts of an image-obsessed industry with an anonymity that does naught but conjure a truly appealing level of mystique and intrigue.

High On Me is a pensive and introspective lament that embraces the melancholic timbre of her voice, which is brought into balance by the alt-pop instrumental that's laced with flavours of contemporary R&B and a tropical, dancing energy. Visually it provides a nostalgic and cinematic narrative to the lyrics, showcasing the highs and lows of romance, providing a level of depth understanding to the direction of the song. Essential modern pop, tune in below.

Alt-Pop High On Me Indie-Pop MIO