Apollo LTD share the euphoric 'On The Way Up' 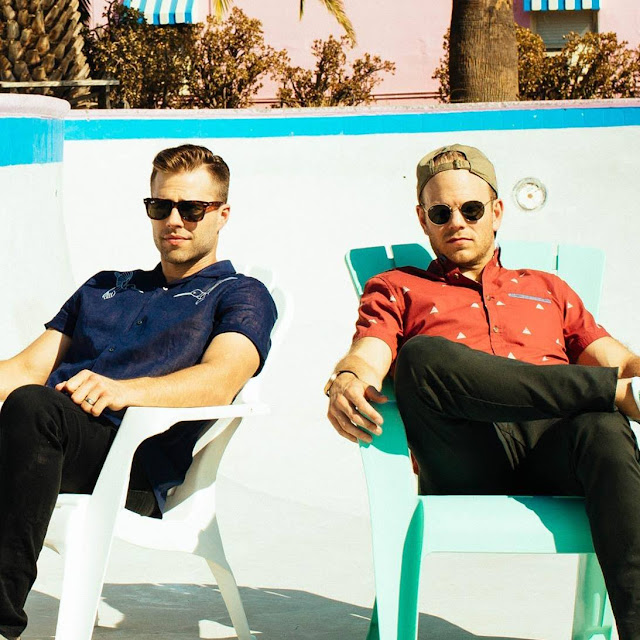 With a name that alludes to Greek God of music, Nashville-based alt-pop duo Apollo LTD makes music as grandiose as their name suggests. At the start of the year, they released their debut project, the Out of Body EP that was a euphoric triumph of a release, nailing their artistic colours to the mast with a perfect introduction to their soaring stadium-pop sound. The world is starting to notice and their efforts garnered them support slots alongside the likes DNCE, Panic at the Disco and Cheat Codes, among others.

On The Way Up is a huge feelgood anthem, that not only maintains the hype from their previous releases but turns up the energy. Be on the watch for Apollo LTD in the near future as they are most certainly On The Way Up.