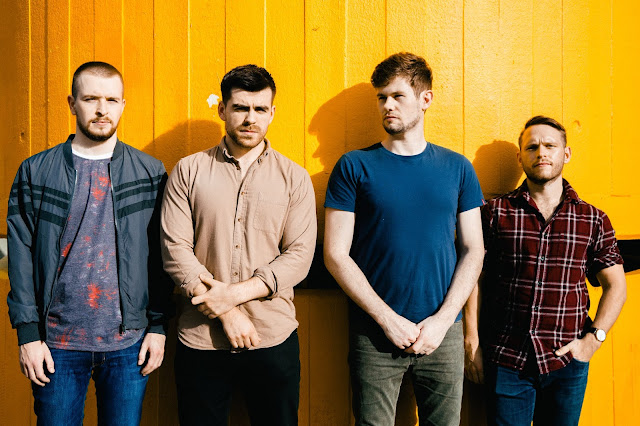 Indie-pop four-piece Bengal Lancers return once again to prove that they are one of the most electrifying bands emerging from the bustling London music scene. Previous track Memory Loss penned a pensive narrative against their distinct energy-filled sound, and Big Ideas shows an alternate, yet equally as potent dimension to their style.

"'Big Ideas' is about those nights when you’ve gotten far too drunk and make some ridiculously over the top suggestions/plans with friends.” explains guitarist Harry Sullivan “At the time, you’re so certain this is the best idea you’ve ever had and that it’s going to change the world, but then you wake up the next morning, dying of a hangover and realise that you were genuinely chatting rubbish. It may seem a bit negative but it’s more of a celebration – these are those nights you end up looking back on and laughing at. I think we’re all guilty of it – me especially.”

With only a handful of poised and articulate releases in 2018, it feels as this if this just whets our appetites for what could be a banner year for them, Bengal Lancers are definitely ones to watch in 2019.