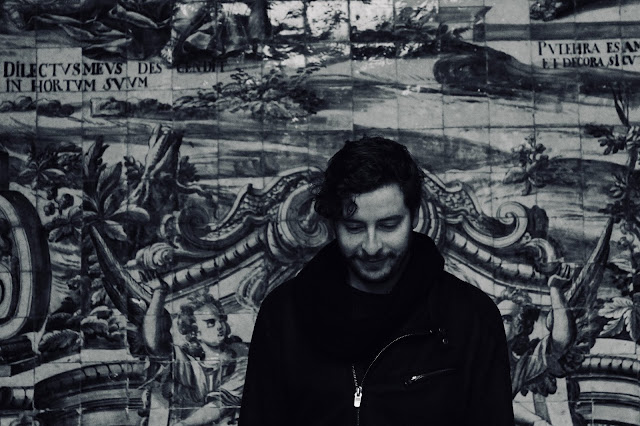 Far from your typical singer-songwriter, Brighton and Berlin-based Ed Prosek shares the Californian sunshine of his hometown with the world on the warm and honest I Was Wrong. Accurately applying a charming honesty, this alternative-folk lament addresses desire to progress in life and the cost that often comes with it:

"... and I spend each night staring at the ceiling, wishing I could do it all again, I Was Wrong"

No doubt a relatable feeling to us all, and Ed has the uncanny ability write iconic songs that conjure both an introspective mood and pensive moment as if you're vicariously living the lyrical narrative as the song unfolds. Speaking on the song Ed says:

"Sometimes in order to move forward, you have to give up on some of the things you love most, and this song is about the doubt that follows that process.”I've changed my sound and worked with many different artists and producers over the past year. I'm so excited to take everything I've learned and re-imagine myself as a singer-songwriter again."

Having turned his hand to a myriad of styles over the past few years with an ability like no other, his jack-of-all-trades motif doesn't come close to holding him back, and if anything it propels his understanding of what timeless songwriting actually is. He'd spend the past six months quietly working on his creative vision, but with a song as strong as this, let's hope we don't have to wait that long until the next.