Posted by Fred Bambridge on November 06, 2018
We've all known about Foals' upcoming album for a while now, ever since the departure of their former bass player (Walter) back in January there has been inklings that something may be on the horizon. The new agreement with Transgressive cover both the band’s catalogue and their future releases, including their fifth album which is due out next year. 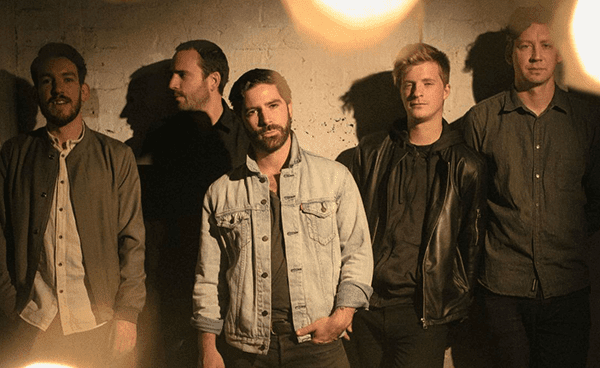 More can be read below.