Posted by Fred Bambridge on November 16, 2018
Michael Jablonka’s powerful 21st-century take on grungy alt-blues is proof that there’s still nothing to tingle the spine like raw, beautiful mastery of the electric six-string. Michael Jablonka today has revealed his brand new track "Papier-Mâché", and we've got the honour of giving it the premiere! 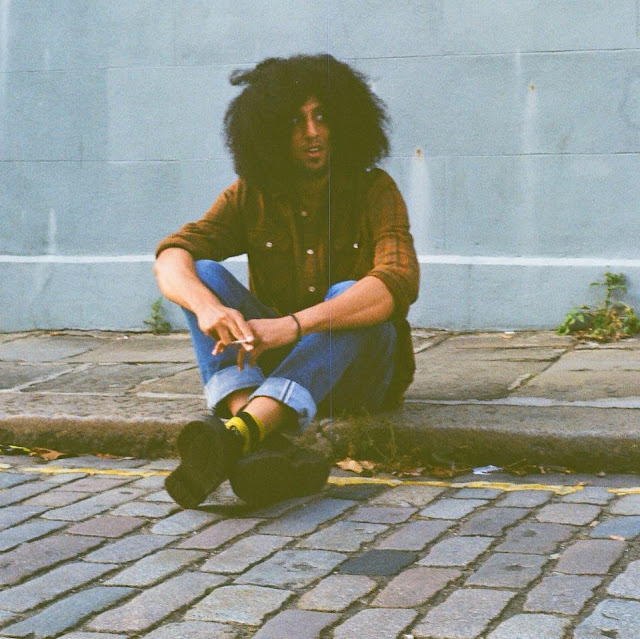 Lyrically, "Papier-mâché" is something of a metaphor for an intangible idea, a thought that flounders on uncertainty. Speaking about the track Michael says -  " ... Sometimes unconsciously an idea might snowball into an emotion that you’re afraid to confront. And ‘Papier-mâché’ for me is that structural object you can’t quite figure out, it’s fragile and easily falls apart if not taken care of."

Be sure to give the track a listen below and give him some love on social media afterwards - trust me you'll be wanting to!