Hailing from Watford, the young indie-rock outfit are showing increasing promise, gaining airplay from a number of London-based tastemaker radio stations on their debut single, and above all, conquering esteemed venues such as The Camden Assembly and The Water Rats. 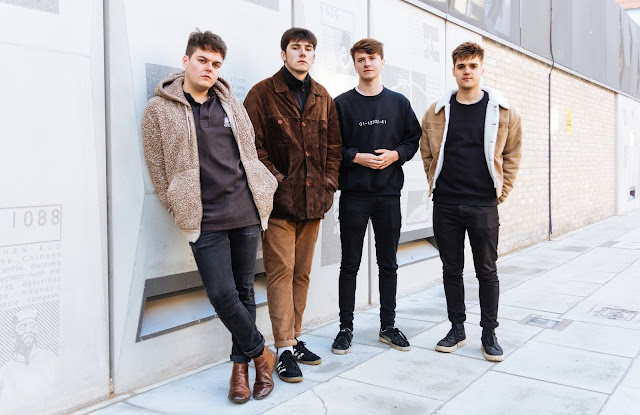 Passive now return with refined second single ‘Like This’. They craft a track effervescing with sparkly youthfulness; moving with strutty grooves pasted with frontman Elliott’s husky tones. The underlying lyricism strikes a chord with anyone who’s looked back on a relationship they’d tried again and again to save, yet in the end, had found those efforts to be in vain. 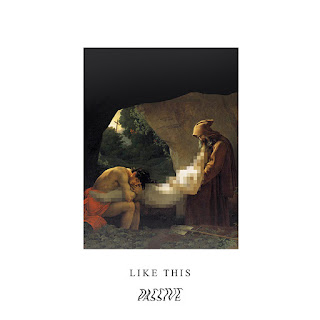 Elliott elaborates further on the single; "Like This was the first of a bunch of songs that I wrote about a particular relationship a long time ago.  At the time of writing, I thought it had quite a positive or hopeful meaning; that "when [relationships are bad] it’s like this", "I'll do what I do best [to fix things of course]".  Upon reflection I may have been putting my head in the sand a little, and we wanted the album art to represent this. The Burial of Atala by Anne-Louis Girodet de Roussy-Trioson depicts a man who's closing his eyes, gripping her legs and hoping for the best. There's a dreamy element to the song; "let your mind go, step out of limbo", so we chose to pixilate his partner to show that she's disappearing and becoming a dream."