Posted by Fred Bambridge on November 05, 2018
We've been looking forwards to some new music from Twin Wild for what seems like forever, however the band dropped their EP - "The Alternative Sessions" - earlier in the year with acoustic takes of three of their tracks plus a new track "It's Not Right But It's Okay" (in radio edit form and extended). 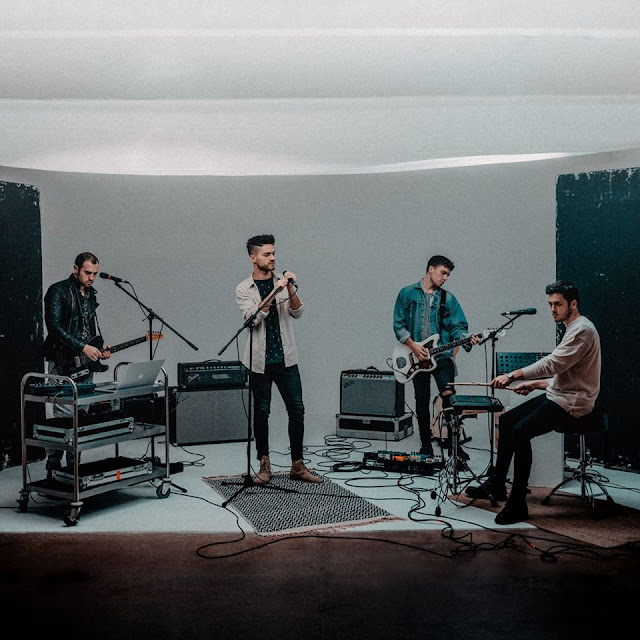 But, last week the band posted a message relating to an announcement, with some fans thinking they have decided to call it a day, and low and behold... they haven't, rather announced a brand new cut called "Bad Shivers". We don't know much else apart from that but head down below and check out the video they posted.