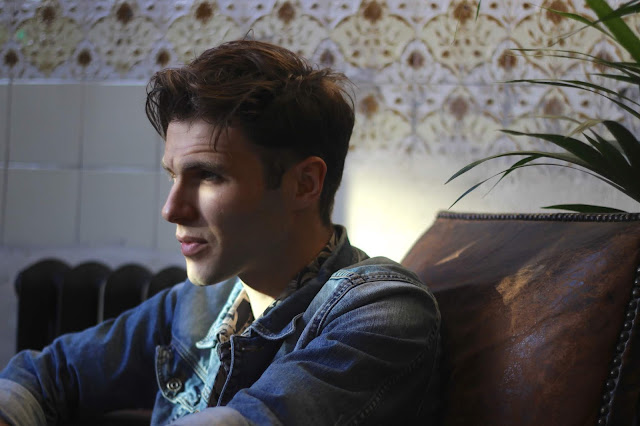 Belle Mt. are a three-piece from London, founded by lead singer and songwriter Matt Belmont. They’ve got an inspiring and well-journeyed story to look back on, that resolves by working with Grammy Award-winning producer Femke Weidema.

Since then, the band incarnation of Belle Mt. has gone on to perform at festivals across the world, ranging from BST Hyde Park to Popfest Dusseldorf. Their sound has been championed by Mahogany who premiered their EP alongside a stunning live session, and the EP as a whole is past 17 million streams on Spotify. However, it’s their latest project that’s closest to the bands heart.

“we wrote Hydra together in the space of a few hours. It was almost 18 months before I got the band into the studio in Nashville to track it with our producer ’Femke’, she crafted this captivating and epic orchestral arrangement and production around what we'd put down. I’m not ashamed to say that we’re all so very proud of this track and hope that it serves as a tribute and another signpost towards Cohens stunning body of work.” - Belle Mt.

The track was inspired by the heartbreaking story of Leonard Cohen’s letter to his former muse. Revealed in a piece by The Guardian, Matt read it before working with Jessica Sharman in the studio and ‘Hydra’ was born.