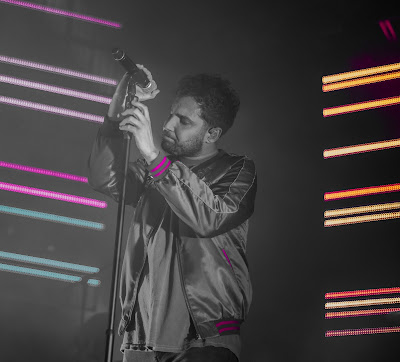 Josh Franceschi (You Me At Six)

The 'Take Off Your Colours' (TOYC) tour rolled into Bournemouth to play at the architecturally beautiful building that houses the 02 Academy. It is 10 years since You Me At Six (YMAS) played the same venue (then known as the Opera House) and 2018 makes 10 years since the release of debut album TOYC.

In 2008 YMAS had just signed to EMI (lead singer Josh Franceschi explained to the Bournemouth audience). They'd been told they were "good but needed some work" and the gig was a warm up for the 2008 Reading Festival. Jump forward 10 years and YMAS is celebrating the 10 year anniversary of the TOYC album by playing it in full.  Franceschi also confirmed to the Bournemouth fans that the rumours were true and You Me At Six will be playing Reading Festival 2019 on the Friday.

YMAS live shows are always high energy, high octane affairs with Franceschi running round like a man possessed, covering every part of the stage and ensuring everyone gets the chance to see him. It's a well choreographed performance and works perfectly. 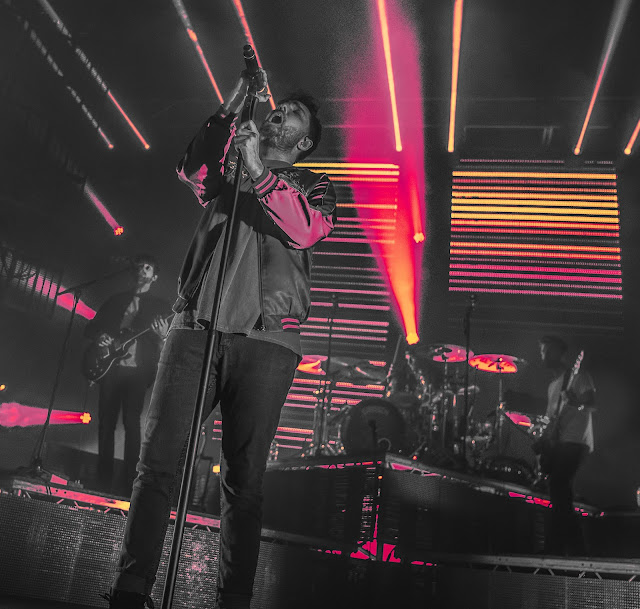 The setlist starts with 'Truth Is A Terrible Thing' and runs through the first 13 tracks of the TOYC album in order (setlist below). 21 tracks are played in total with 'Finders Keepers' and 'Kiss And Tell' from the debut album also featuring but with some added favourites and 'Fast Forward', 'IOU' and 'Straight To My Head' from the new album V1.

The final tracks were arguably two of the most popular YMAS songs 'Room To Breathe' from  the album 'Cavalier Youth' is one of the best tracks, from any band, to see played live. 'Underdog' from the band's second album 'Hold Me Down' completed the gig and the epic concert was over. 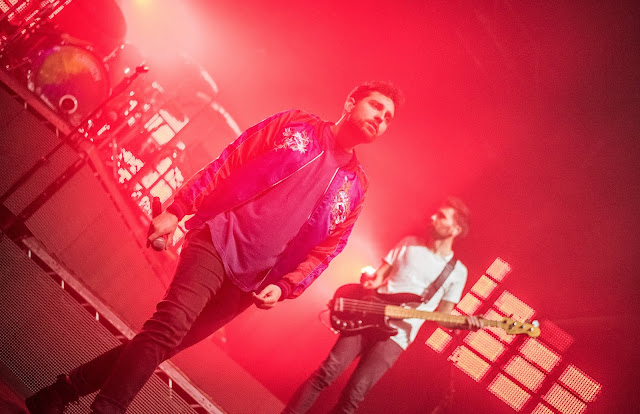 The audience loved this show. Even though many of them were teenagers they sang through the TOYC songs word perfect. Impressive!

My impression was that Franceschi was not feeling 100% at this gig, he had his hand on his throat and the odd cough suggested he was under the weather. But he was vocally excellent so full points to him. YMAS is one of the best live bands you'll ever see with such a huge back catalogue that there's something in there for everyone. Highly recommended band for the 2019 festival season. 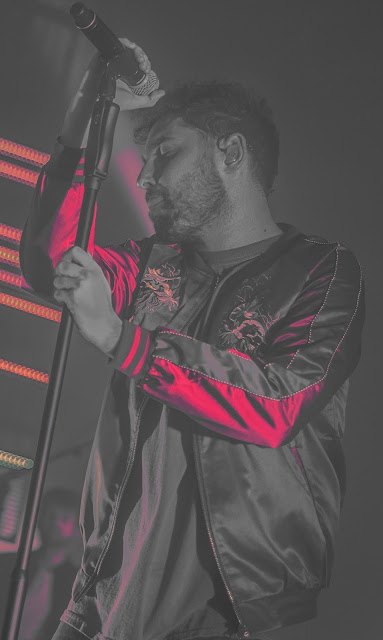 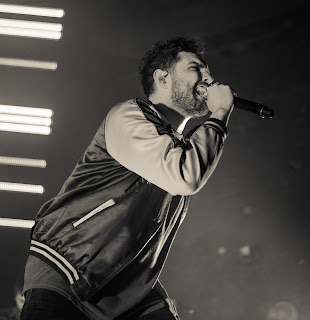 Setlist:
Truth Is A Terrible Thing
Gossip
Call That A Comeback
Jealous Minds Think Alike
Save It For The Bedroom
Take Off Your Colours
You've Made Your Bed
If You Run
Tigers And Sharks
If I Were In Your Shoes
Always Attract
Nasty Habits
The Rumour
Fast Forward
Reckless
IOU
Finders Keepers
Kiss And Tell
Straight To My Head
Room To Breathe
Underdog