Posted by Fred Bambridge on December 17, 2018
Haarm are a band who have been working very hard but have also managed to keep relatively under the radar, 2018 has seen them take a step up and have also released a cover of an Everything Everything song which is being used by BT Sports on a daily basis. 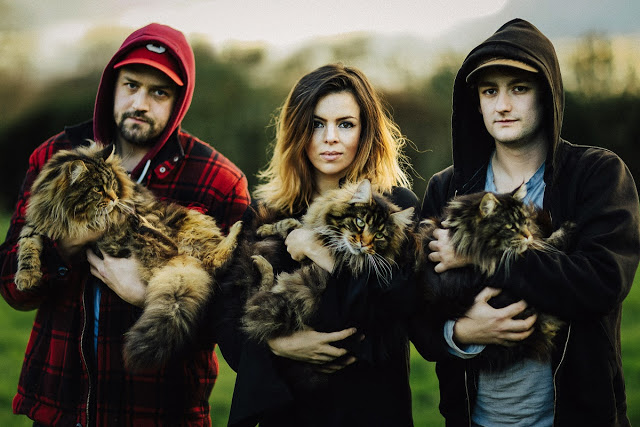 The rising Liverpool alt-pop outfit this year released their EP "Better Friends" earlier on in the year alongside a couple of singles, "Box of Bones" and "In The Wild". Commenting on the "Box of Bones" single they said: "We wanted ‘Box of Bones’ to be a marriage between horror and pop music. We’re all obsessed with Abba, too, so we tried to squeeze as many catchy hooks in there as we could." - in turn the single got them a lot of viral success with it appearing on a fair few Spotify playlists and gaining them more followers in the process.

Their EP was one of my personal favourites with it having a few nods towards Indie-Pop as well as shimmering Electronica, this goes down straight away as a winner in my eyes. It's one of those releases you've love to put on while you're driving, those duel vocals just win you over from the word go, and the melodies never get old. With more releases planned for next year these lot are going to be doing the rounds in 2019 for sure.