Posted by Fred Bambridge on January 20, 2019
Produced by Ben and long-term collaborator/band-mate Mickey Smith, "Heave Ho" is Ben's latest track and is another psychedelic cut leftover from the "Noonday Dream" sessions. It’s the fourth track that has been revealed since the release of his critically acclaimed third album, and follows the standalone releases of "Another Friday Night", "Hot Heavy Summer (ft Sylvan Esso)" and "Sister" which all were released back in the Autumn. 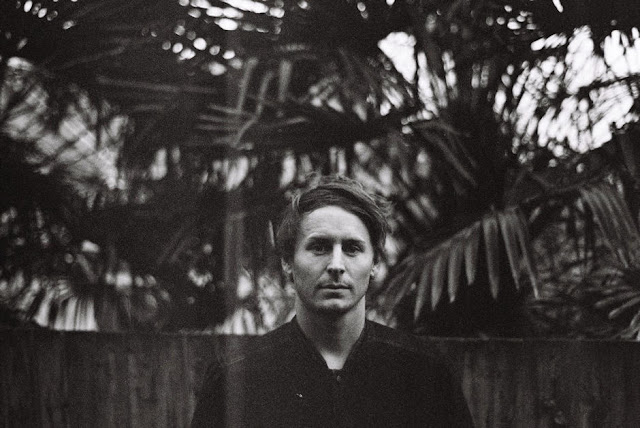