Posted by Fred Bambridge on January 24, 2019
So our favourite band Bloc Party have announced a string of shows in support of their debut album "Silent Alarm". The shows are in response of many fans missing out on their shows back in 2018, which I can relate to as I was away for the London and Leeds shows. 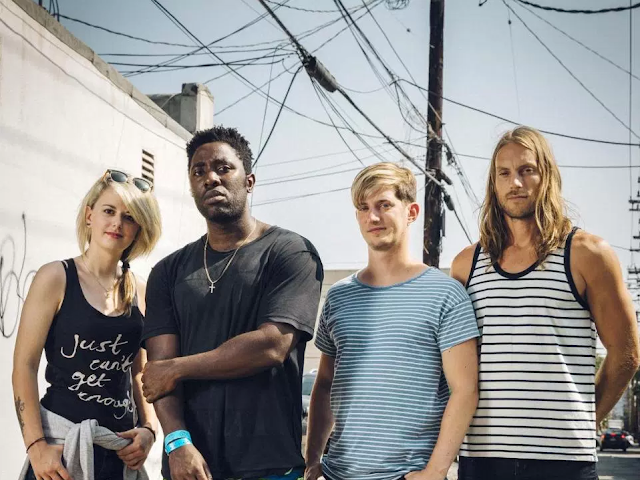 The band will also be releasing a live album which was recorded on the European tour, it's due out on 12th April. They'll be playing four UK shows in Bristol, Brighton, Manchester and Glasgow next summer.