Posted by Fred Bambridge on January 03, 2019
Tame Impala, The 1975, CHVRCHES, Rat Boy, Maggie Rogers, and Christine and the Queens have all been announced as the headliners for this year’s edition of Coachella. The festival, which takes place in Indio, California over two weekends April, will also play host to loads more artists as the festival is looking to set social media on fire once again with it's double-header event. 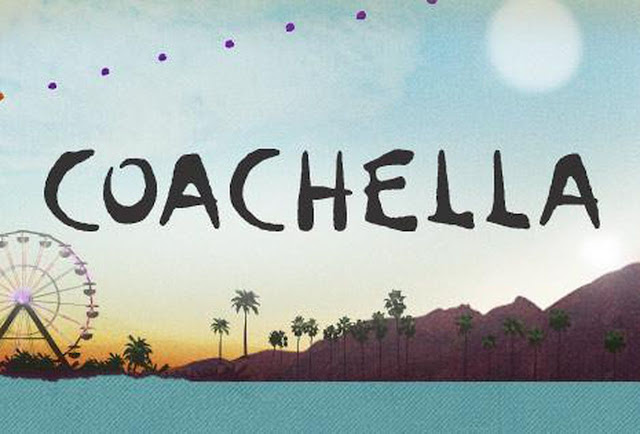