Posted by Fred Bambridge on January 14, 2019
Florence + The Machine have debuted a brand new track while out in Australia on tour. The brand new song, "Moderation", was debuted at their Perth show the other night suggests that new music is just around the corner, with this track already being hailed by fans as a 'banger'.

The band's last album was released in June 2018 so this new cut may be on an EP or a re-release, but for now we're excited to hear some new material. 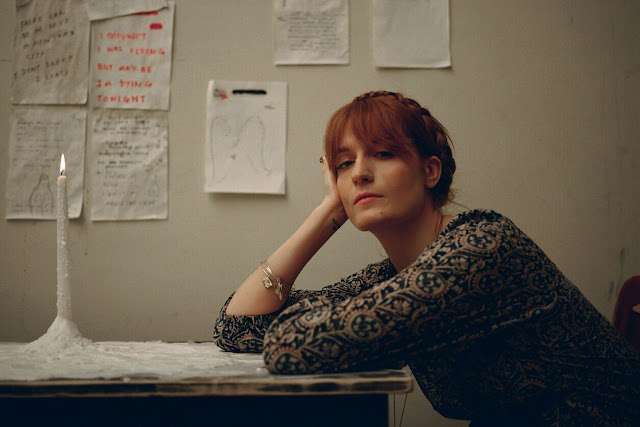