Posted by Fred Bambridge on January 10, 2019
The wait is over, Foals have announced that we will have TWO albums from the Oxford quartet in 2019. "Everything Not Saved Will Be Lost" will be released in two parts, with Yannis confirming that Part 1 and Part 2 will BOTH be full length albums, rather mini-album length or EPs.

This is the first release since their 2015 album "What Went Down", which is the longest we've waited for a new album since the band started releasing, but I guess the two LPs will surely make up for it, fingers crossed there is an exclusive edition like we normally get with loads of bonus tracks on. It also is the first taste of new music since their bassist Walter left early last year.

The countdown is now on for more info! 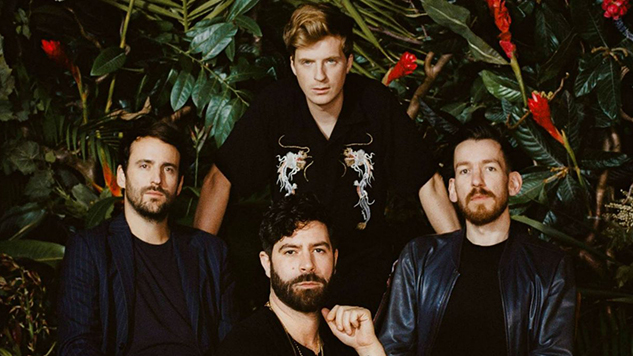 The reply to a fan question is below so you know we're not spouting bull. 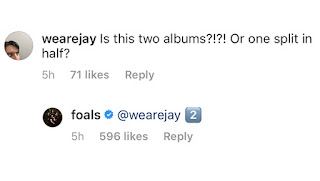