Posted by Fred Bambridge on January 24, 2019
Glastonbury Festival has announced details of its 2019 EMERGING TALENT COMPETITION, which is once again supported by PRS for Music and PRS Foundation. The competition gives new UK and Ireland-based acts of any musical genre the chance to compete for a slot on one of the main stages at this year’s Festival. 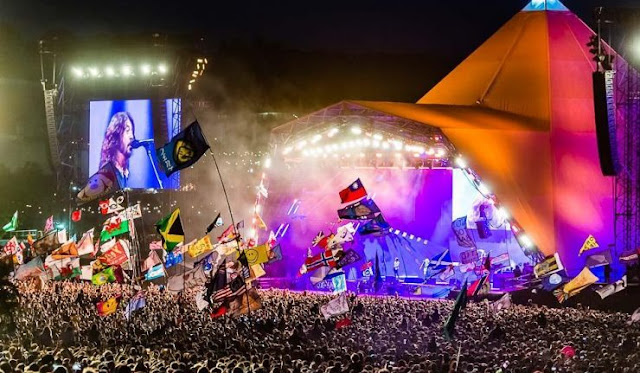 Acts from any musical genre can enter the 2019 competition FOR ONE WEEK ONLY from 9am Monday 28th January until 5pm Monday 4th February 2019 via glastonburyfestivals.co.uk.
Glastonbury