Is this the most honest opinion of the UK music scene?

Posted by Fred Bambridge on January 24, 2019
As an independent website we obviously don't have a huge bias to anyone, simply we we promote music we - ourselves - love. But there has been a noticeable occurrence happening in the UK music scene for a while, basically what James White has posted about, see below.

Click the 'See More' part to read it in full. 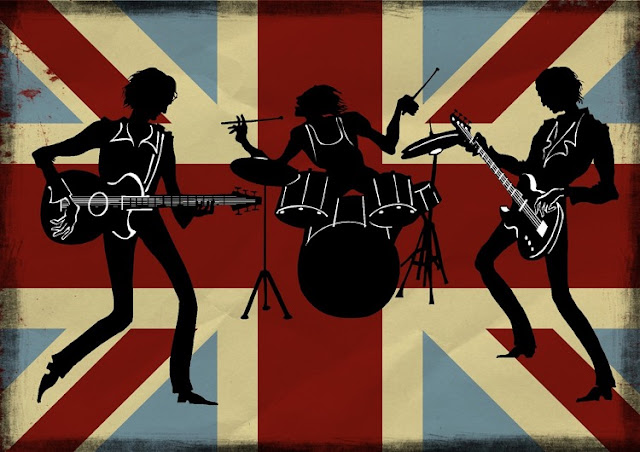 "The music scene in this country is a mess. All about backhanders, who you know, age and if you have an agenda. Mine has expired and quite frankly, people are spoon fed on this X Factor glorified karaoke they'd be more interested hearing Wonderwall or Ed Sheeran songs rather than original music with heart and soul."

I stand by it. I cancelled my Pledge Music campaign and even my charity fundraiser to take supplies to Greece last year. Not because I didn't want to or feel it didn't need to be done, but because I simply couldn't go on with this status quo I have watched develop with the UK music scene. It is bordering on hatred in my mind. It is a disease.

I despise this era of cover music killing originality, of back stories and good looks flourishing a "music" career backed with people with about eight different writers for those with genuine heart and soul to travel hundreds of miles for “exposure” and maybe a pat on the back. It can go to Hell, come back to Earth, and go to Hell again. In the British industry I can probably count on both hands those who work in the music industry as "non-artists" that I have met and worked with who aren't either corrupt in some capacity or out on their own agenda. Be it money grabbing promoters or radio presenters taking backhanders, it is a plague. You are killing music.

If this offends you in anyway, the chances are that you aren't on the two hands I can count on but more the middle finger I am currently raising. I'm sick to death of this being a "who you know" industry as opposed to a "what you are and do" industry. It's corruption and those with even the smallest amount of say in the industry on even the smallest level seem to develop astronomical egos and a sense of power that it is beyond sickening. It is a plague that is killing so much of what I love. I won't bow down to it. It’s wrong.

The best and worst thing I ever did musically was take my shows abroad. It showed a complete disparity between the love of true music, respect and actual soul that is shown to artists in any capacity compared to this island, quite frankly, I am at my the end of my tether with both politically and musically.

That is why I am announcing that the era of me running around playing show after show in this country is over. I have one booked at a major festival here in the UK and to be frank, I am more or less happy to leave it to that. I will put on one show for definite later this year after Citizen of Nowhere drops in late Spring before the European shows I will be doing. It will take very special events for me to come out and play here these days. One thing for certain I am NOT saying is that I won’t play here again, I obviously will. But for years I busted my balls playing up and down and everywhere to watch people get bumped through mates as I’ve watched some of the hardest working and talented musicians throw in the towel.

Cheers and up yours, British music industry. You are your own worst enemy.

Artists, take your music and go abroad. I honestly can't recommend it enough. It will change everything you ever do and broaden your horizons monumentally.