Posted by Fred Bambridge on February 19, 2019
Banfi have recently released their vibrant and shimmering new single "The Furniture Song" and have also announced brand new EP titled "Travel Bands" which drops on the 29th of March via Communion.

The single's title may not suggest it's a shimmering indie-pop gem with massive vibes of the summertime but it is a relatable ode to feeling awkward and the idea of loneliness in the modern day. It's definitely right up our alley, head on down to listen to it! 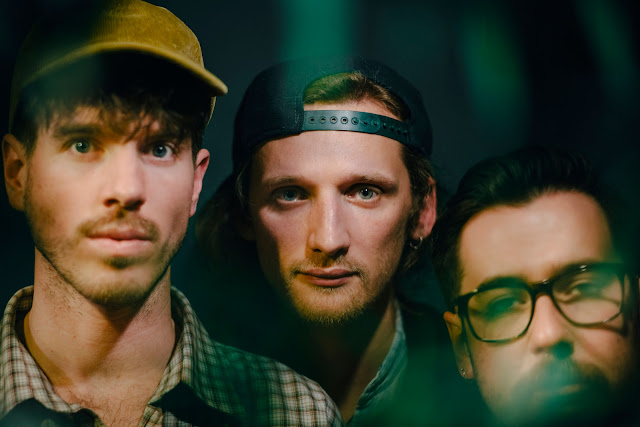